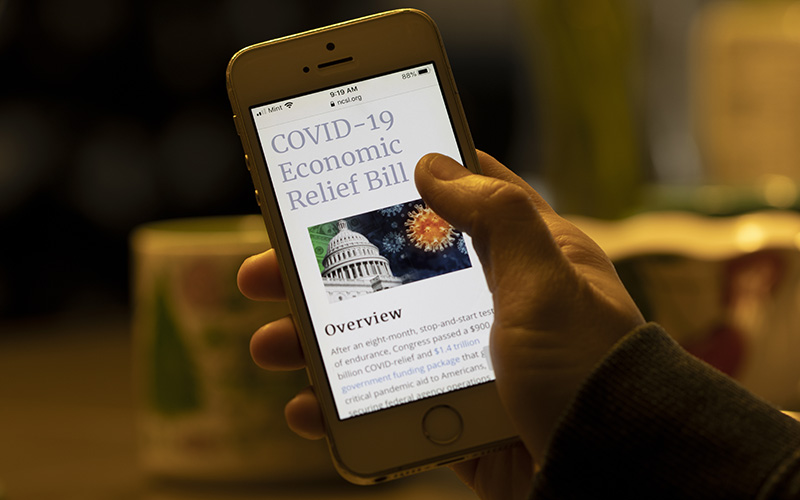 From the National Society of Accountants (NSA) —
By JESSICA L. JEANE
Director of Public Policy, NSA

The House approved the Senate-amended ARPA (HR 1319) by a 220-to-211 vote on March 10; the Senate passed it on March 6 by a 50-to-49 vote. Senate Democrats used a procedure known as budget reconciliation, which requires only a simple majority for approval instead of the 60-vote threshold required under regular order. No Republicans in either chamber voted for the measure.

For members’ convenience, correlating section numbers under the ARPA are provided below along with NSA’s summary of the most noteworthy tax provisions.

The ARPA provides for a $1,400 so-called stimulus payment to qualifying individuals and children. Similar to prior economic impact payments, individuals can receive the full $1,400 ($2,800 for a married couple) “recovery rebate” if their adjusted gross income (AGI) is no more than $75,000 ($150,000 for married couples filing jointly), with the amounts phased out above those levels. Under the ARPA, however, the phaseout occurs sooner so that an individual with an AGI of $80,000 (or $160,000 for married filing jointly) would receive no payment.

White House Press Secretary Jen Psaki said on March 11 that individuals will begin seeing payments deposited into their accounts as early as this weekend.

The ARPA provides an additional $7.25 billion for forgivable PPP loans and expands eligibility to include additional nonprofit entities and small internet publishing organizations.

The new law did not extend the PPP, however, which is set to expire on March 31. House lawmakers on March 11 introduced the bipartisan PPP Extension Act; it would extend the March 31 deadline two months. Senate support of the measure is unclear at this time.

Most notably, however, is the retroactive change in tax treatment of the unemployment benefits for 2020: the first $10,200 of unemployment compensation received by the taxpayer is now nontaxable income so long as the individual’s adjusted gross income (AGI) is less than $150,000.

For tax year 2021, the ARPA greatly enhances the EITC by expanding eligibility for the childless EITC and increasing the amount of the credit. For 2021, the legislation:

Additionally, the ARPA provides for several permanent changes in EITC eligibility, including by making individuals who have children without Social Security Numbers eligible for the childless EITC and by allowing married but separated individuals to be treated as unmarried for EITC purposes if filing separately.

Further, it increases the amount an individual can earn from investments that is not counted toward income for purposes of EITC eligibility from $3,650 to $10,000, as indexed for inflation.

If you have questions about provisions of the American Rescue Plan Act, contact the tax experts at Kleshinski, Morrison & Morris CPAs.  Call  us at (419) 756-3211,  send an email to kmm@kmmcpas.com, or complete the Contact Us form at kmmcpas.com/contact. 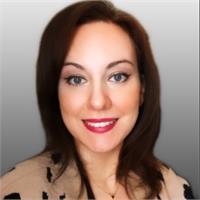 Other recent posts from KM&M’s blog

Guide to Obtaining an Identity Protection PIN from the IRS

There’s Still Time to Contribute to an IRA for 2020

Credit from Pandemic Bills and Your Tax Return

Our site uses cookies to make it work well.

COVID-19 Update: We are OPEN, operating under Safe Practices!