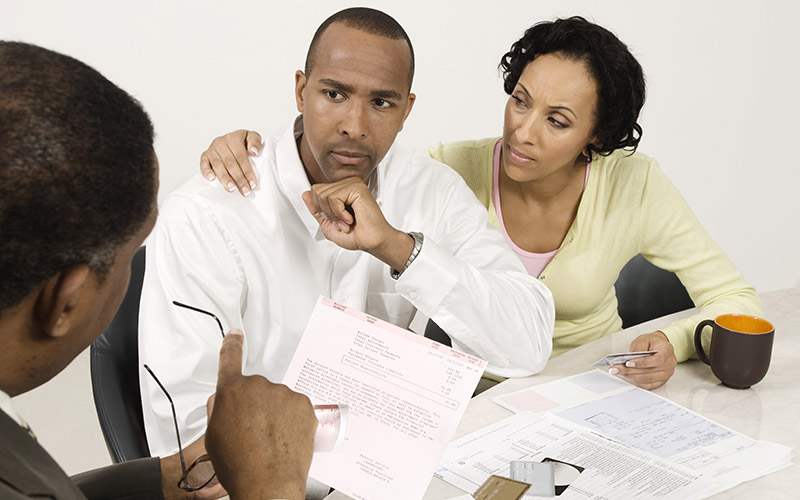 As you may have heard, there is pending congressional legislation that could affect what self-directed individual retirement accounts (IRAs) can invest in and how large of a retirement one can build. This legislation was brought forth because it was revealed that a few ultra-rich individuals had amassed massive amounts of tax-free money in their Roth IRAs. Peter Thiel, founder of PayPal, has a Roth IRA worth $5 billion.

It was clear from the outset of this proposal that Congress wanted to eliminate these mega-IRAs. However, if it passes in its current form, this bill could not only impact those looking to buy certain asset classes in the future, it could also impact current investment holders who made these investments with no knowledge of what was to come. Preparing for retirement requires a long-term strategic plan, and I believe this bill gives no consideration to the effort many Americans have put into their retirement dreams. I would like to take this opportunity to share my thoughts on how this bill might affect self-directed IRA account holders.

Speaking of the possibility of illiquid investments, what happens when an IRA holder cannot get out of their investment? As you know, many investments are not necessarily liquid. Because IRAs are meant for future income, many investors don’t mind tying up their money for years in a long-term investment project. As an example, we have clients who invest in a private real estate syndication with a 10-year exit strategy. What would these clients do if they couldn’t get out within the two-year window? The investment would cease to be an IRA investment and instead would become a personal holding immediately taxable at the current value. Even worse, if the client were under age 59.5, they would also be subject to a 10% penalty for early withdrawal.

Let’s look at another potential scenario that could have a detrimental impact on Americans trying to build their retirement savings. Imagine a 50-year-old single mother living paycheck to paycheck with an income of $50,000. Over 30 years, she has built up retirement savings of approximately $200,000. Half of this money is tied up in a non-liquid private equity position. This bill, if passed, along with the fact that the asset is not liquid, would require the IRA custodian to distribute the asset in-kind to the account holder. The asset would be re-registered in her personal name, and the IRA custodian would send her a 1099-R showing income of $100,000. Because she is under 59.5, she would be subject to ordinary income taxes on the $100,000 as well as a $10,000 penalty for early withdrawal. How is someone living paycheck to paycheck going to be able to pay a tax bill that is over $30,000? She likely would need to pull out another $30,000 to pay the original bill, and be hit with another penalty on that $30,000, as well.

Even if Congress decides not to force distributions, this slippery slope of restricting choice within retirement accounts undermines the system that was put in place to allow Americans to plan for their own retirement. And the investments that benefit from having this capital infusing their business might not even get off the ground. This is a butterfly effect that could result in a tsunami.

It is clear this proposal targets the uber-rich who have amassed huge IRA accounts. However, as shown in the hypothetical examples above, there could be unintended consequences on everyday Americans and small businesses if this bill passes in its current form.

There has to be a better way to accomplish the proposal’s goal without potentially punishing everyday Americans in the process. In fact, the proposal already has a few measures that would accomplish the goal of eliminating mega-IRAs without also impacting everyday Americans. The proposal includes a maximum retirement account limit of $10 million. Anything over that would have to be distributed per the proposed guidelines. Another part in the bill disallows both after-tax Roth conversions as well as all Roth conversions for those with income over $400,000 ($450,000 if married). Passing the legislation with just these two changes would accomplish its goal without potentially impacting everyday Americans in the process.

If you have questions concerning  any individual or business tax accounting issue, contact Kleshinski, Morrison & Morris CPAs for expert advice. Reach us by phone at  419-756-3211, by  email sent to  kmm@kmmcpas.com, or by filling out our contact form on this site at this link.

How to Get a First-Time Small Business Loan

Are You Ready? When to Begin Collecting Social Security