Infrastructure legislation advances, but still has way to go 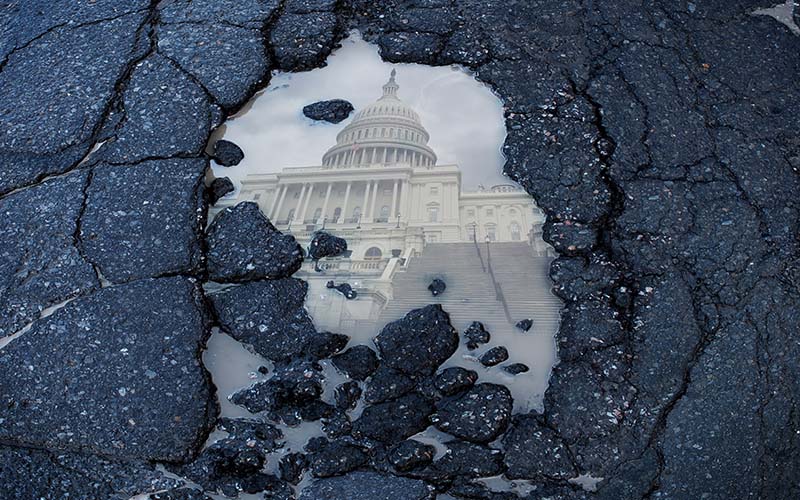 Two large infrastructure bills have taken important steps to advance in Congress. Here’s where they stand:

The legislation still has to overcome more hurdles. Some Democrats in both the House and the Senate who voted for the resolution allowing work on the $3.5 trillion bill have indicated a concern with the size of the $3.5 trillion spending package (or some of its expected tax provisions). Democrats hold only a slim majority in the House, and can probably afford to lose the support of only three Democratic representatives. In the Senate, the Democrats probably cannot afford to lose the support of even one Democratic senator. They will have their work cut out for them to structure the $3.5 trillion bill so that the legislation could pass in both the House and the Senate.

What’s in the $1.2 trillion infrastructure bill?

What does the $3.5 trillion human infrastructure bill include?

The final shape and size of this bill may depend on negotiations between the different wings of Democrats in Congress.

If you have business or individual tax accounting questionss, contact the tax experts at Kleshinski, Morrison & Morris CPAs. Call us at 419-756-3211, send us an email at kmm@kmmcpas.com, or simply fill out our contact form at this link .

So, you’re earning a few bucks from your hobby. Is it a business?